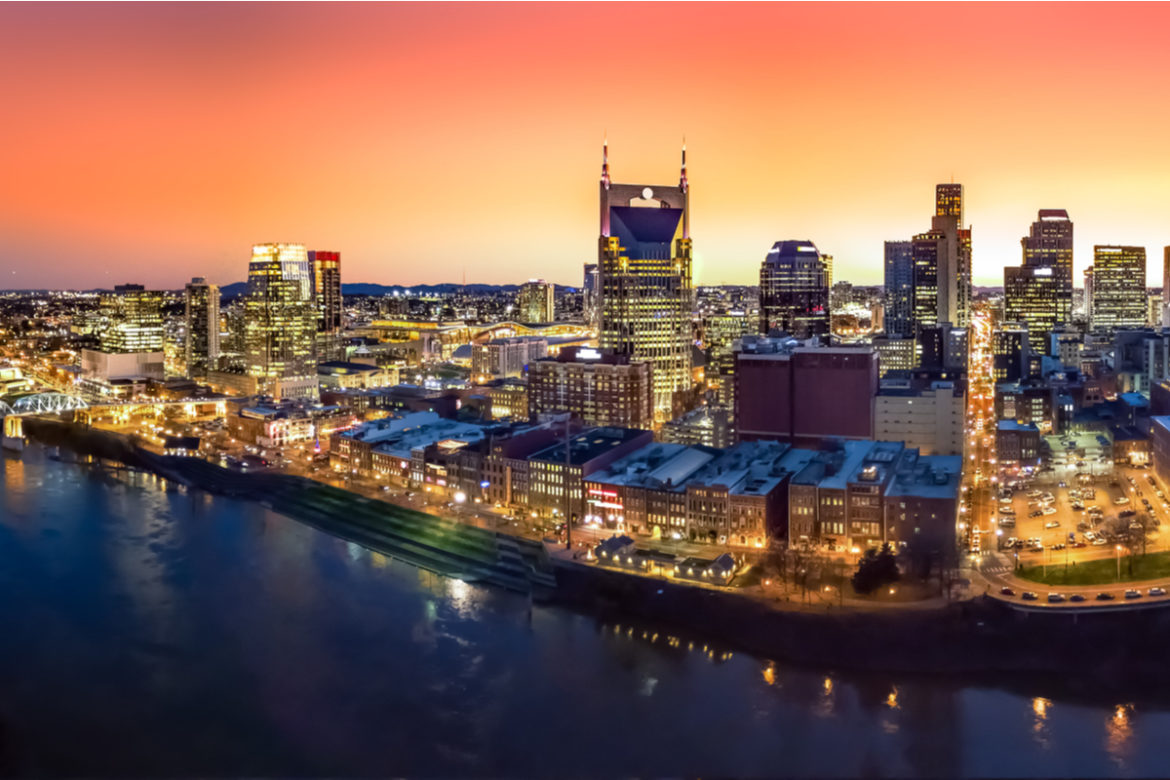 After controversy for a long time and many protests, the Tennessee Historical Commission (THC) voted to change Nathan Bedford Forrest’s bust from the Tennessee State Capitol building to the namesake State Museum. Several people expect that the new property would offer valuable context regarding the life of Forrest as one who was engaged in the slave trade, the Ku Klux Klan, and the Confederate States Army. Forrest’s men deliberately and brutally killed hundreds of African-American soldiers.

The THC’s voters were almost fully in agreement with the move because only one of them voted against it. With another voting round, it also proposed moving David Glasgow Farragut’s and Albert Gleaves’ head sculptures to the same Tennessee State Museum space.

Not only was the THC’s meeting open to the public’s statements, but it also ignited a spirited debate between state leaders, TSU’s and Vanderbilt’s professors, MNPS teachers, historians, local organizers, and other members of the community. Most participants favored the removal of this head sculpture, and they termed Forrest a traitor, war criminal, coward, and terrorist. Many said that his alleged rejection of the Klan and military skill negated neither the white supremacism nor the fear that he left behind.

Daniel Sharfstein of Vanderbilt University said that it takes rhetorical and hair-splitting gymnastics to defend Forrest’s rejection, and that it depends unconvincingly on his statements that serve his own interests. A different participant, Jama Mohamed expressed agreement with Sharfstein’s opinion. Mohamed spoke before a digital background that shows hooded Ku Klux Klan members rallying around Forrest’s sculpture in 1980.

The state Governor Bill Lee, too, favored the act of removing the sculpture from the venue, and he acknowledged the item’s harmful legacy. As for Lee, Forrest stands for the pain, brutal crimes, and suffering that Afro-Americans endured. He also said that several other Tennessee inhabitants could perceive that pain when they walk along the State Capitol’s halls. Lee demanded that it be removed in the summer season, as the State Capitol Commission (SCC) voted in support of the move.

The Commission’s members talked about the Lost Cause of the Confederacy-related myths as a factor in today’s support for the Confederate States Army monuments. Middle Tennessee State University’s Derek Frisby explained that the said myth looks to eliminate slavery to free the wartime Southern cause of its responsibility. When it comes to the American Civil War, the myths tend to focus on the notion of the courageous Southern soldier and military strategies, said Frisby.

Anyhow, for several Tennessee natives, the actual history regarding that mythology is more real than desirable. The African-American State Senator Brenda Gilmore said that she becomes emotional whenever she exits the lift and sees the Forrest sculpture. At that moment, she said, she could hear the cries of pain from the surrendered soldiers who were killed at Forrest’s behest.

Notwithstanding the vote that leaned towards the supporters of the move, there was some opposition for it. The Tennessee Lieutenant Governor Randy McNally’s spokesperson said that the THC made a decision that does not agree with the law.

That said, the likely removal of this bust indicates the culmination of a pain-inducing legacy in the Capitol. 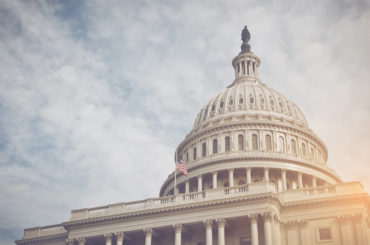