Musicians Corner Festival To Return As Before To Centennial Park

Musicians Corner Festival To Return As Before To Centennial Park 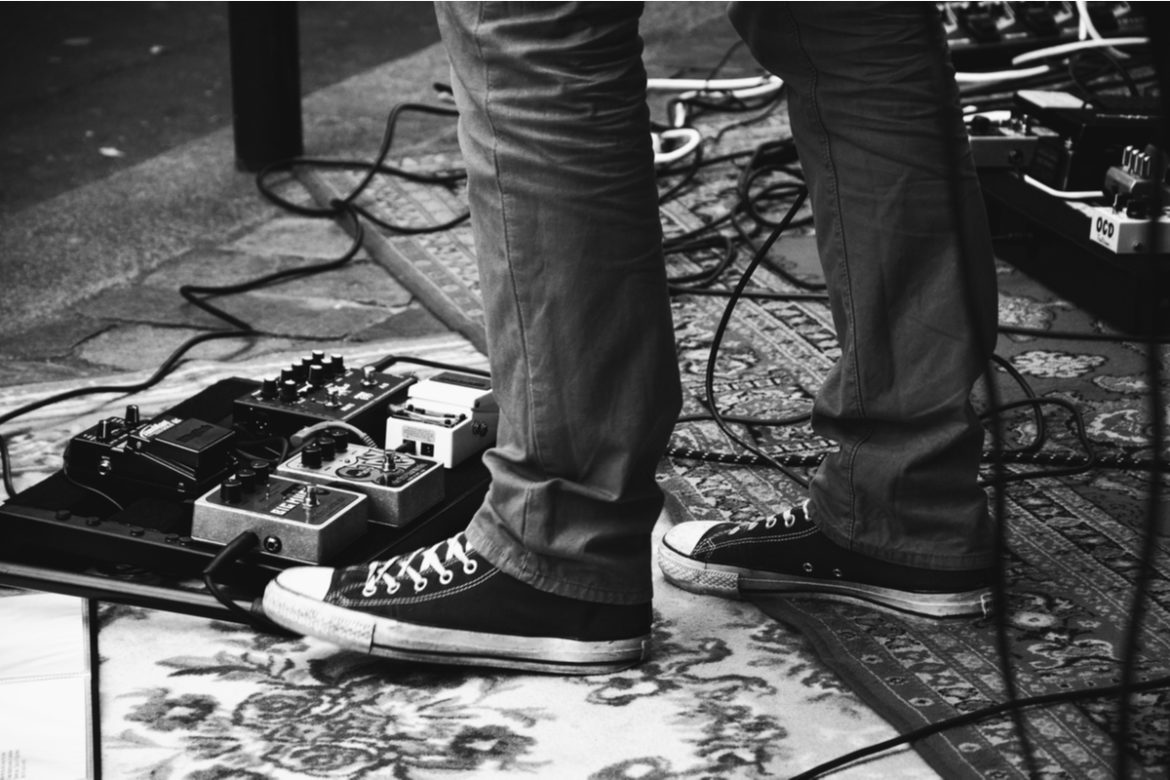 The coronavirus epidemic meant that almost every live music event from March to December 2020 was either canceled or changed to a virtual event. With the vaccinated people count going up gradually, plus Nashville’s public health department preparing to lift several restrictions on public gatherings, festival bookings, and club listings are also returning strongly.

Centennial Park’s Musicians Corner was held as an online event last fall with the festival’s Sundown Series. Now, reports say that the 2021 edition of Musicians Corner would come back to the Nashville-based park.

The three-day-long event would start on June 11, 2021, according to the reports. The first-day festivities would be from 05:00 to 09:00 pm, whereas those would be from midday to 06:00 pm on the last two days. The series named September Sundown would also come back this fall; while times have not been announced, performances are slated for Thursdays and Fridays from September 02 to October 01, 2021. Besides, a different three-day-long special would happen in late September together with AmericanaFest.

There would also be some more overlap between the Centennial Park festival and other events such as Bonnaroo, Muddy Roots, Nashville Pride, and Pilgrimage. Bonnaroo would happen from September 02 to 05, 2021, whereas Muddy Roots would be from September 03 to 05, 2021. The other two festivals would happen afterward in September on the third week and the fourth week, respectively. If all the events go ahead as planned, then September 2021 seems like a buffet for music lovers.

Centennial Park has not announced a new bill for Musician Corner’s 2021 shows as yet. Anyhow, there are many things to recommend in the festival, including its extensive park setting, family-friendly hours, and great lineups with an emphasis on quality Nashville performers. Admission to Musician Corners has always been free, but we still do not know whether it would be the same year this year. Anyhow, even if the festival admission is different this year, the park expects that people would be happy to pay for the shows. Previous performers include bluegrass legend Ralph Stanley as well as Adia Victoria.

For your information, an old Stanley performed here way back in 2015, not long before he passed away. On the other hand, Victoria is an artist who reimagined Nashville Blues and Nashville Symphony. 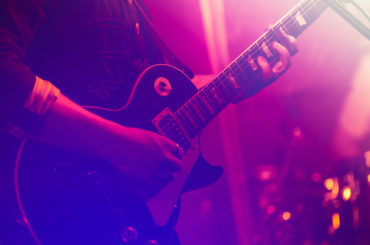