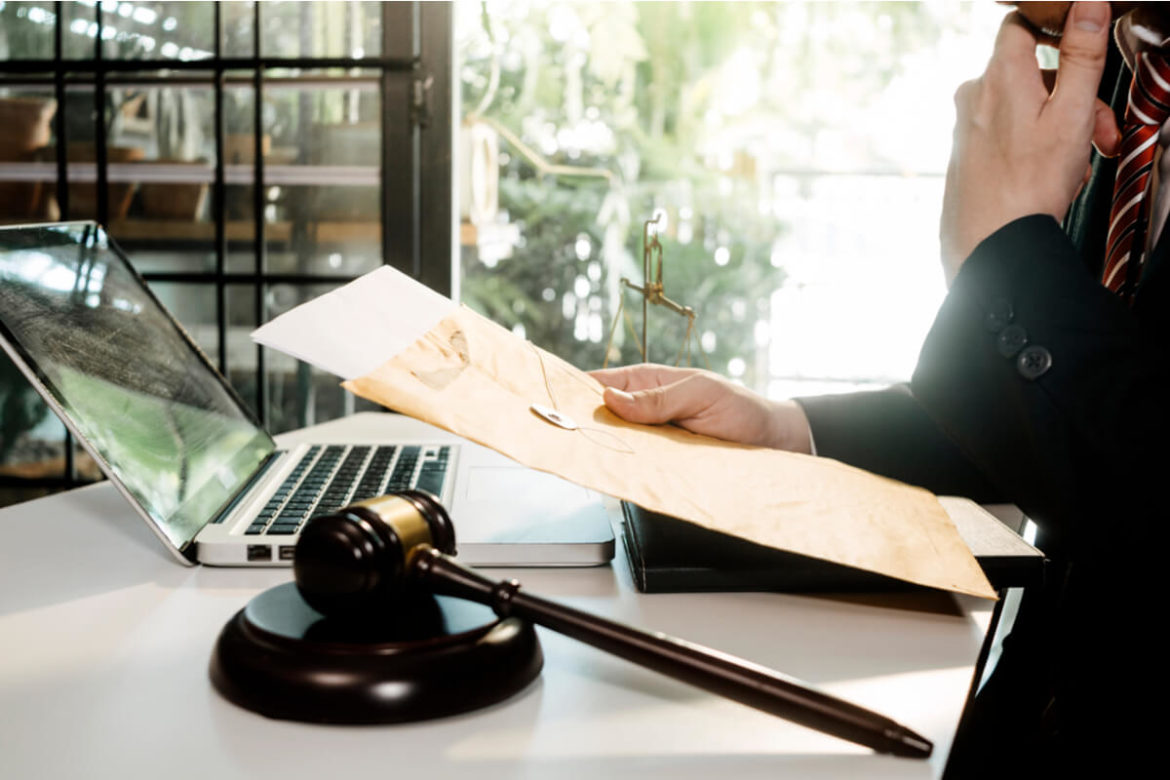 Last year’s COVID-19 epidemic interrupted the regular pattern of executions in the State of Tennessee. The capital punishment’s resumption in Tennessee meant death sentences for seven men in under 24 months. After Nick Sutton’s execution in February 2020, the epidemic resulted in the cancellation of four other executions scheduled for the remainder of that year. Anyhow, it did not fully stop the condemned from being moved nearer to their death chamber.

Last August, the Office of the Attorney General of Tennessee, Herbert Slatery, asked the ultimate court in the state to schedule a date of execution for Christa Gail Pike. For the uninitiated, she is Tennessee’s only woman in the section for people sentenced to death. The court granted Pike’s lawyers a sequence of extensions, offering them further time for their argument regarding why it should not schedule her for death. Pike’s lawyers demanded more time initially as one of those professionals was representing somebody else on the federal condemned row during the spree of executions the Justice Department carried out.

Tennessee did not object to the court extensions; the final extension was given in the first week of March this year. Anyhow, on May 07, 2021, Pike’s lawyers filed their set of reasons against establishing a date of execution. The filing removes any obstacle for the US court to make a decision about the matter. In the event of it scheduling a date for Pike’s execution, she would be Tennessee’s first woman to be condemned to death in 200 years or so. The US federal government or state governments have executed just 17 women since capital punishment’s modern era, starting in 1976.

The US state came close to putting a woman to death years ago when it sentenced Gaile Owens to death as she hired a killer to whack her abusive spouse. However, as her execution date was approaching, prominent Nashville inhabitants and national supporters rallied behind Owens and demanded the justice system to spare her life. After that, Tennessee’s Governor Phil Bredesen changed Owens’ sentence to a less severe one. Owens was out on parole one year afterward, and she passed away in 2019 as a 67-year-old.

Pike was condemned to death 25 years ago for Colleen Slemmer’s murder when they were in a Knoxville youth employment training program. She was an 18-year-old back then, and she reportedly arrived at the belief that Slemmer was attempting to take her boyfriend away from her. What followed was a horrific killing. Pike, her beau Tadaryl Shipp, and another teenager named Shadolla Peterson tempted Slemmer to visit a wooded and secluded place. There, as per court documentation, the trio beat Slemmer on her head with asphalt blocks despite hurting her with different tools.

Court documents also reveal that Pike even kept a portion of the victim’s skull, which law enforcement found from her jacket after the incident. It has been an object of some grim fascination for killings that women carry out. Shipp and Pike were thought to have been involved intermittently in Satan worship, and their victim’s corpse was discovered with a star pentagon carved into the chest.

Pike was just a 19-year-old when she became a convict for the act, which put her among the youngest ever women to be condemned to death. She has been part of the news on multiple occasions over the last 25 years or so. In 2004, Pike became a first-degree attempted murder convict after she attempted to strangle another imprisoned woman and almost succeeded. Eight years later, law enforcement officers apprehended two men, including an ex-prison officer, for their part in a get-out-of-jail plan they plotted with Pike.

Anyhow, as for Pike’s lawyers, the youngster who did the heinous deed was a result of mental illness and abuse, as with several others on Tennessee’s condemned row. The professionals argued that before Pike’s arrest at 18 years of age, she had been through a horror-inducing childhood. She sustained brain damage before her birth. After that, from her childhood days, she experienced neglect, multiple rapes, abuse, and serious mental illness.

The lawyers wrote that Pike’s mother was a heavy drinker even when Pike was in the womb. After, that woman’s romantic partners sexually and physically abused Pike as she was young. According to their filing, Pike was raped twice at the least, including once when the convict was a pre-teen child. Years later, doctors determined that Pike was suffering from PTSD and bipolar disorder.

The filing highlights Pike’s youth when the murder occurred as well as the arbitrariness of her penalty in relation to the other people who took part in it. If Pike had been a little bit younger, then she would have not have been eligible for that sentence, as her beau. Shipp was aged 17 years when they killed Slemmer, whereas Pike was an 18-year-old. As for Pike’s attorneys, that would differentiate a death penalty from parole eligibility seven years later. It is impossible to equate the difference with brain development or increased maturity.

If Pike’s mental illness and abuse history make her like almost everyone on condemned row, her lawyers said that the US court should consider what causes her to be unique. The lawyers wrote that the US Attorney General demands the court to command TDOC to carry out an extraordinary action. The Tennessee Department of Correction’s staff would have to kill a seriously mentally ill, traumatized and brain-damaged kid who turned into the teen who did that heinous deed. The lawyers also wrote that Pike would become the first in the following categories.